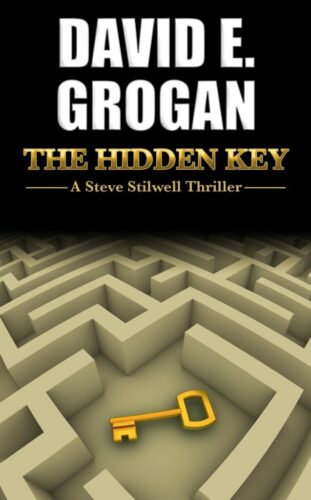 "A tautly written, puzzle-driven thriller that kept me turning pages. Fans of Dan Brown are sure to love Grogan's The Hidden Key." 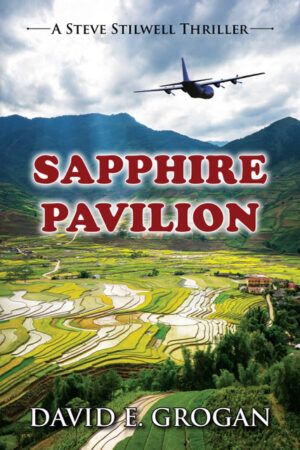 What's it about?
Buy Now 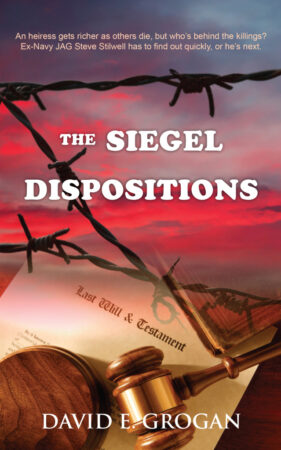 What's it about?
Buy Now

You can order signed copies of The Hidden Key, Sapphire Pavilion and The Siegel Dispositions directly from me and shipping anywhere in the U.S. is free!  Just visit my online bookstore to place your order. You will be able to specify who you would like each book signed for.

Check out Voices To Veterans for inspiring true-life stories about American veterans. From World War II to the present, Voices to Veterans honors the U.S. military, one veteran at a time. Based on my interviews with the veterans, a new story is added every month. The latest story is below, but you can check out all of the stories under the Voices to Veterans tab. All of the stories are free and each one takes only five minutes to read.

In the 1965 World War II movie classic In Harm’s Way, the character Commander Paul Eddington, played by Hollywood legend Kirk Douglas, describes the coming war in the Pacific as “a gut bustin’, mother-lovin’ Navy war.” All the men who served on ships in the Pacific theater from the start of the war at Pearl Harbor on December 7, 1941, to the end of the war in Tokyo Bay on September 2, 1945, know just how true that statement was. One of those men was Seaman First Class Edward Collins, U.S. Navy, who joined the fray in 1943 aboard the USS San Jacinto (CVL-30), a light aircraft carrier that participated in all the major Pacific War Navy campaigns in 1944 and 1945. Manning his station on the USS San Jacinto’s flight deck during everything from hurricanes to kamikaze attacks, he lived and breathed the history that has inspired generations of Americans ever since. This is his story. 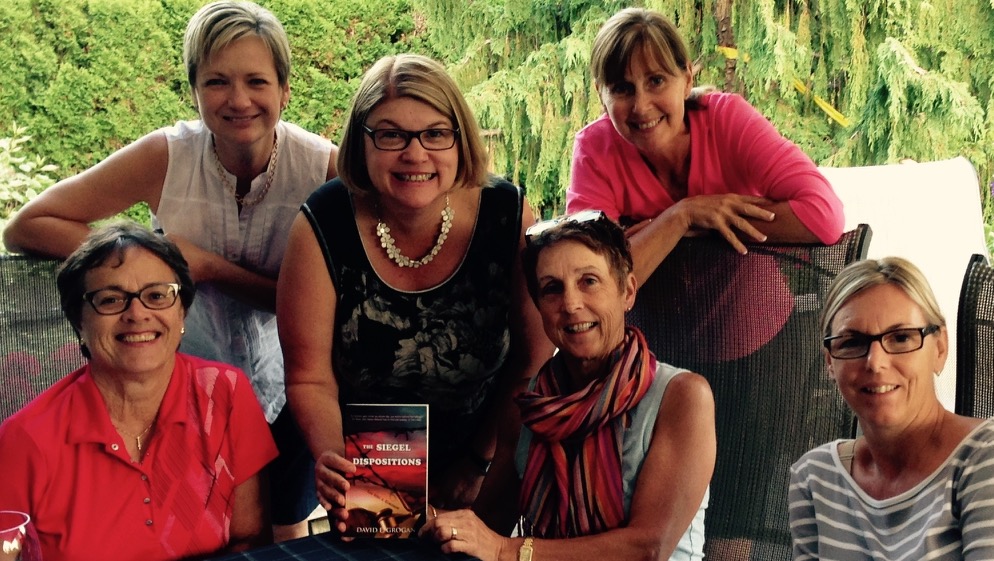 If your book club is interested in reading The Hidden Key, Sapphire Pavilion and/or The Siegel Dispositions, contact me at davidegrogan@gmail.com to purchase signed copies for all of your club’s members.  Special book club pricing is available and we can also discuss having me Skype into your book club meeting when you discuss the book.

The News-Gazette: Those Who Served: Captain Makes a Judicious Mark.

Virginian-Pilot: A Military Thriller for Past and Present